In IELTS Writing Task 1, one criterion the examiner will use to assess your answer is Grammatical Range and Accuracy. After your introductory sentence and your overview sentence, you need to select relevant data to report on. To do this, you need to be able to accurately describe numbers and figures.

The tables below give information about sales of Fairtrade*-labelled tea and pineapples in 2010 and 2015 in five European countries.

The two tables contain sales data for Fairtrade tea and pineapples in 2010 and 2015, in five nations of Europe.

The first table shows low-level tea sales increasing in all five countries, albeit to widely varying degrees. In two places sales increased by the same small amount: 2.8-3 million euros in Germany, and 1.8-2 million in Norway. The increment was slightly larger in Netherlands, from 2-2.7 million euros. Meanwhile, in Austria sales doubled from 4-8 million euros. Finally, in France there was an enormous increase, from 2.5-21 million euros.

In the second table, it is Austria which stands out as buying far more Fairtrade pineapples than the other four countries. The sales figures for Austria jumped from 16-48 million euros across these five years, while in France and Netherlands sales only grew from 2-6.5 and from 1.6-5 million euros respectively. Norway and Germany showed a different pattern, with falls in pineapple sales from 2.8-2 and 3-1.9 million euros.

Comparing the two tables, it is clear that in 2010 Fairtrade tea sales ranged from 1.8-4 million euros in these five countries, while pineapple sales also mostly clustered between 1.6 and 3 million euros, with Austria the outlier at a huge 16 million euros. By 2015, sales figures for both products had risen across the board, except for Norway and Germany which recorded drops in pineapple sales. 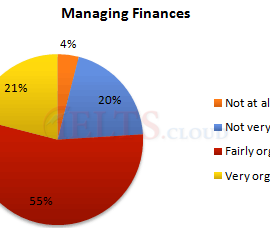 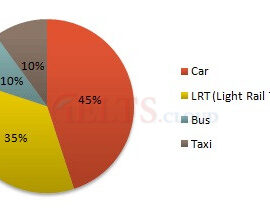